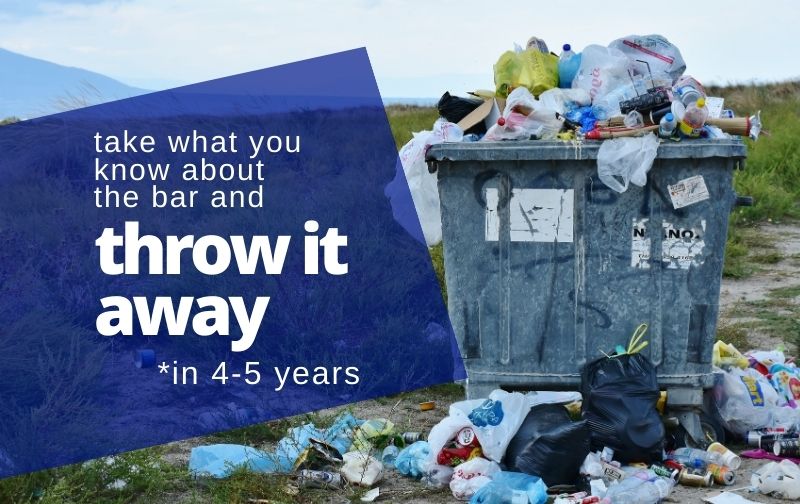 But like all things that age, the bar exam has seen major changes. Just a decade ago, something called the Uniform Bar Exam (UBE) was born. The UBE is an effort standardize bar exams across state lines. Currently, 37 jurisdictions have adopted it. Now, the UBE itself is headed for a major overhaul.

Uniform Bar Exam 2.0: What to expect?

The National Conference of Bar Examiners (NCBE)—the organization that creates and administers the UBE—released a document on January 4 called, “Overview of Preliminary Recommendations for the Next Generation of the Bar Examination,” which explains the proposed UBE changes. These recommendations are based on three years of research.

The proposal is not for a minor update to the bar exam. It is for the most fundamental change in the bar exam since the UBE itself was introduced a decade ago.

Remove some tested subject areas and merge the exams sub-parts into one unified exam that focuses more on performance and lawyering skills and less on substantive expertise.

Currently, the UBE has three sub-parts: the Multistate Bar Exam (MBE), Multistate Essay Exam (MEE) and the Multistate Performance Test (MPT). If the proposal goes through (which is likely), the MBE, MEE and MPT will be folded, modified, and “polished” into a new silver case. The goal is to provide students with a more hands-on approach to law.

Simply put, the test-taker will be given realistic scenarios, complete with background information, and questioned throughout their thinking process—as if they were actually a lawyer. Most of the exam will look like the current MPT but test actual law (the current MPT tests performance skills sans substantive expertise because students use a fake library to research the laws of a fictitious jurisdiction).

Some elements will stay the same:

The NCBE predicts it will likely implement the new Uniform Bar Exam in four to five years, so approximately in 2026.

This change would directly affect the 37 UBE states and territories which rely on the NCBE for the bar exam. However, all states and territories besides Louisiana and Puerto Rico have adopted the MBE portion of the exam, which includes substantive multiple-choice questions. It is unclear how non-UBE, MBE states will adapt to the proposed changes. It may propel more states to adopt the UBE because of the cost of maintaining every component of a state-specific exam.

If Bar Exam 2.0 does get approved, some substantive subjects would be dropped. Family law, trusts and estates, the Universal Commercial Code, and conflict of laws would be “knocked” from the exam. The other subjects will remain: real property, torts, civil procedure, contracts, evidence, criminal law, constitutional law, and business associations.

The NCBE predicts the new changes will be ready in 2026.

Well, nobody does. Until 2026, things could continue to change. Adjustments on questions, time, scores, and even the possibility of an open-book testing environment are all still possibilities. After all, the whole process will likely consist of multiple cycles of beta-testing before being presented for state-by-state adoption.

For those currently in law school, however, these changes likely won’t affect you. So, for the curious law student: keep studying, keep busy, and prepare for the bar exam in more or less its current form.

And, whether it’s now or later, you can trust that Crushendo’s got your back to help you navigate through it all. 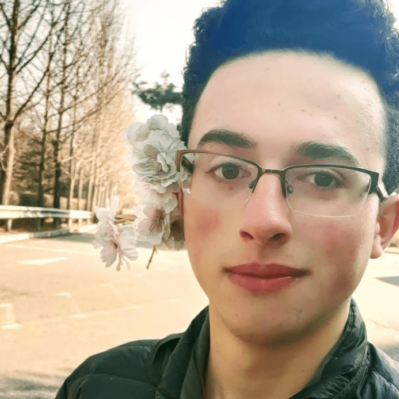 Carson King is a person . . . we think. Nothing else is known about him, except that he likes blogs and Korean burritos. Is this his photo? We’re not sure.

Why Crushendo is the Best Bar Prep Course for Podcast Lovers