What does intervening cause mean?

We can help you with that! Crushendo is revolutionizing legal education. With hundreds of mnemonics and illustrations, thousands of practice questions, affordable pricing, lifetime access, whiteboard videos, plus audio outlines and audio flashcards. Master the law faster and with more freedom than ever before with Crushendo.

“Great product, only used it for my torts class so far, but I got a better grade in that class than any other! Will definitely use it for everything else going forward.”

Check out our store or blog to learn more! 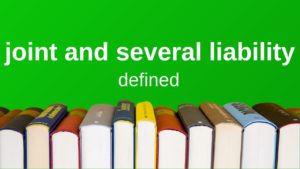