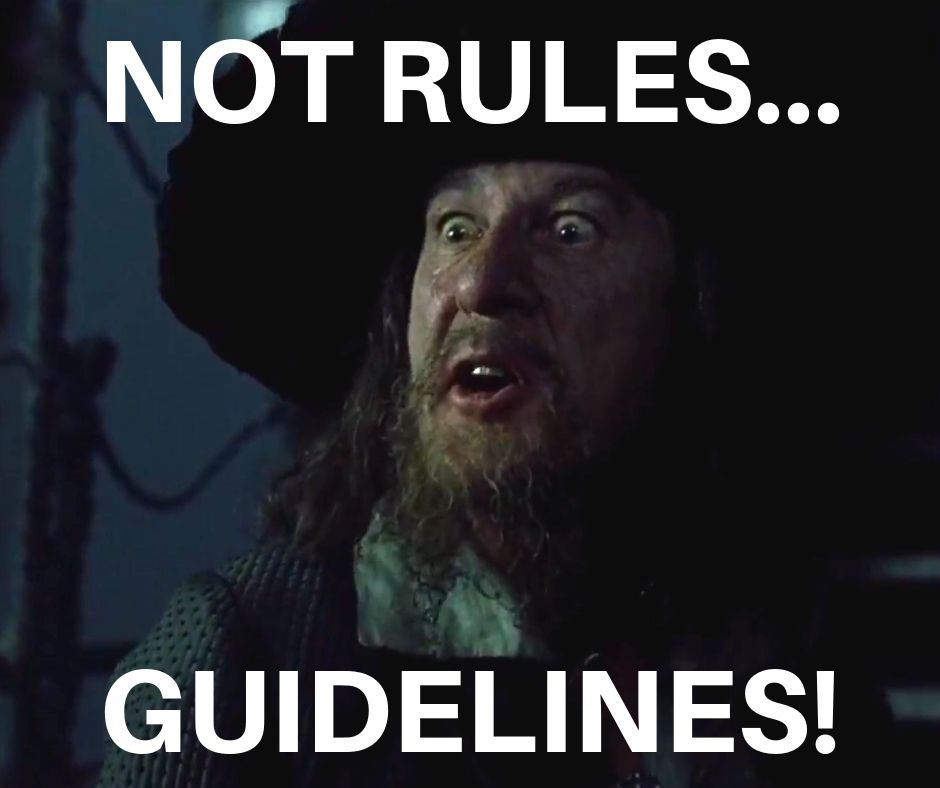 Guideline #1 – Decide what to include in your case brief based on what the professor for that class holds you accountable for and common sense. Odds are, you will need to know the basic facts of a case (the story, the players), the issues, the rules, and the holdings. You may need to know the procedural history (what happened in lower courts leading up to this). It’s usually helpful to note which court made the holding and when to give you an idea of how many grains of salt to take the holding with (the older the case, the more likely the law has changed; the lower the court, the less likely the rules are generally applicable).

Guideline #2 – Don’t copy and paste anything long into your case brief or write things that you don’t really understand. Use your own words. The point is to learn and remember. Putting it in your own words will facilitate that, so avoid CTRL+C and CTRL+V as much as you can. Also, don’t write: “Blah, blah, blah blah blahhh,” if that really doesn’t make any sense to you. That said, go ahead and call out specific, confusing things to follow up on in your study group or class, like this: “Not sure what X means.”

Guideline #3 – Use quick memory hooks at the top of every case brief.

Guideline #4 – Occasional editorialization is okay. When something gives you strong emotions, note that in your brief. If you think something is crazy dumb, say so. Emotions can aid recall, so note your strong feelings, so you can feel them again later. Plus, it doesn’t hurt to remind yourself that just because a case says so, doesn’t mean it’s right.

Guideline #5 – Be concise. Get to the point and leave out words that don’t add meaning. Shorthand is great. Don’t worry about grammar or punctuation, except as essential for clarity.

Bar Exam Anxiety Tips: How to Not be a Nervous Wreck

“Showering You in Every Memory Trick”

Can Classical Music Help You Study?

Eggshell or thin skull rule – “Take you victim as he comes.”