Your complete guide to UBE prep. 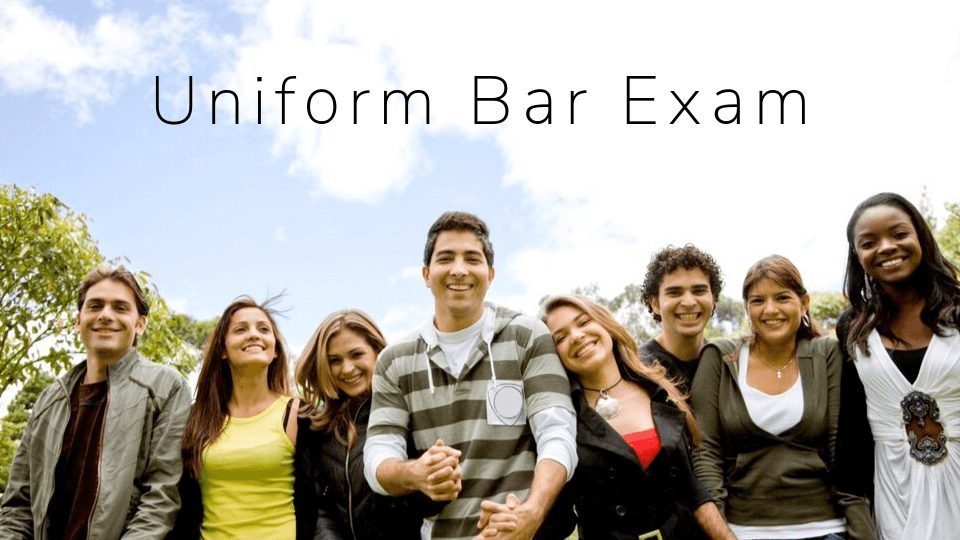 Which jurisdictions use the UBE?

For the most updated information regarding which jurisdictions have adopted the UBE, check the NCBE’s official map.

The following are not UBE jurisdictions:

Crushendo’s written and audio outlines utilize 250+ proprietary mnemonics to help you memorize everything you need to know to pass the bar exam on your first try.

Crushendo offers lifetime access for all of its bar exam prep products.

The Harcourt publishing company founded Barbri in 1974 when it acquired two bar review programs. Since its founding, Barbri has been owned by large firms including Thomson Reuters and Leeds Equity Partners.

Barbri products have been used by more than a million law school students. In the last 20 years Barbri has settled multiple antitrust lawsuits.

Barbri’s traditional bar prep programs cost $1,999-3,999 and some include 100+ official NCBE questions from past bar exams.

Barbri offers access to its traditional, full-time bar prep course for 8-10 weeks, but early access can be purchased.

Themis Bar Review is based in Chicago and was founded in 2008.

Themis offers access to its online products for four months.

Kaplan jumped into the bar review space in 2006 when it acquired PMBR, a company that provides test prep for the MBE. In 2008 Kaplan expanded its bar review offerings.

Kaplan offers access to its online products for four months.

AmeriBar offers access to its online products for up to three years.

What’s the format of the UBE?

The MBE is a six hour test and consists of 200 multiple choice questions that test your understanding across seven subjects. Your MBE score comprises 50% of your overall UBE score.

The MEE consists of six 30-minute legal essays. The MEE makes up 30% of your score.

The MPT consists of two 90-minute tasks where you analyze and apply laws to specific scenarios. The MPT makes up 20% of your score. Crushendo offers the most recent MPT questions and includes the point sheets that the graders used. Watch Crushendo’s free MPT tips video.

UBE schedule may vary by jurisdiction

Uniform Bar Exam: What to Bring

Scores of the three tests comprising the UBE are weighted as follows:

*The minimum passing score in PA has not been determined yet.

**We recommend checking your state bar examiners’ website well before taking your exam for information regarding the grading of the MEE and MPT. 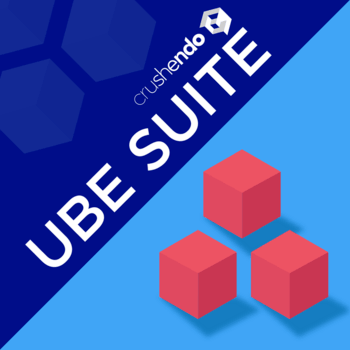 Crushendo’s comprehensive UBE Suite comes with everything you need to crush the Uniform Bar Exam.

Do you have to go to law school to take the UBE?

Almost always. Vermont and Washington are the only jurisdictions that allow the UBE to be taken without attending law school. Aspiring lawyers within these jurisdictions are given the option to apprentice with a practicing attorney or judge for a specified amount of time rather than enrolling in law school. Unsurprisingly, your odds at passing are higher if you attend law school.

How much does it cost to take the UBE?

You can expect to pay between $100 to $1400 to register depending on your jurisdiction.

How do you register for the UBE?

First, create an NCBE account, which will create a unique NCBE Number allowing you to then register with the state board of bar examiners. Applicants with qualifying disabilities can apply for accommodations. Each jurisdiction sets its own registrations deadlines, so make sure to check your state board’s website for deadlines.

How do you transfer your UBE score to another jurisdiction?

When do UBE scores expire? What’s the time limit for transferring your UBE score to another UBE jurisdiction?

*UBE scores are accepted if earned within the first period (2 or 3 years). If submitting scores older than that, UBE scores earned within the second period (5 years) are accepted if accompanied by proof of actively practicing law. Check with the applicable bar admission agency for jurisdiction-specific rules.
**TX has not yet announced its time limit for accepting transferred UBE scores.

How many times can you take the bar exam without receiving special permission to retake?

All other jurisdictions have no published limit on the number of times the bar exam can be taken.

How long do you have to wait to get your UBE score back?

Anywhere from 5 to 16 weeks, depending on your jurisdiction and whether you take the exam in July or February.