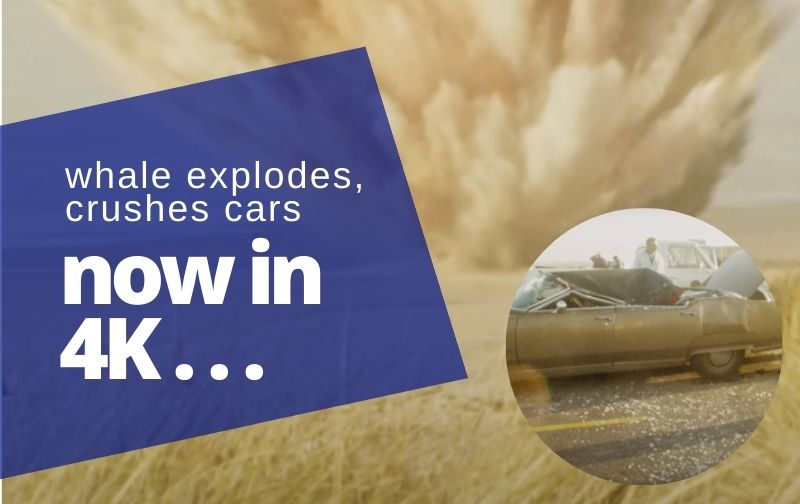 If you engage in abnormally dangerous activities, you’re strictly liable for any foreseeable harm they cause.

How do you know if an activity is abnormally dangerous?

Want a good example of an abnormally dangerous activity? How about exploding a beached whale with 20 cases of dynamite?

Yes, that has actually happened at least once, on the coast of Oregon. And it was caught on video, which you can now watch in full, digitally remastered “4K” glory.

By the way, assumption of risk can negate strict liability if the injured party understood and voluntarily accepted the risks. Perhaps by standing on the beach to watch the exploding whale, the spectators assumed the risks of raining blubber.

The Top 10 Richest Lawyers in America

20 Famous People Who Have Failed the Bar Exam