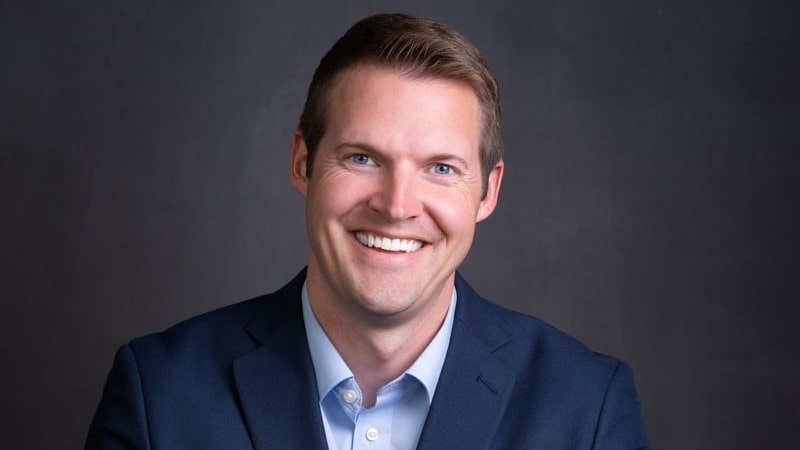 The True Story Behind Crushendo

“My own law school and bar prep experiences inspired Crushendo,” says Balinski. “Obviously, my personal outlines were memorable to me because I made them. But after law school, I studied memorization techniques and methodologies. I was on a quest to figure out how to make outlines, especially audio outlines, that would be insanely memorable, even for someone who didn’t personally create them. As a result of that research, Crushendo’s outlines are 100x better than the ones that I personally used.”

As far back as he can remember, Balinski has had a passion for learning, teaching, and innovating. Though he’s relatively young, his experiences have been vast and varied. They include teaching university-level Swedish for six semesters, hosting a nationally broadcast TV show, working as a TV reporter for a CBS affiliate, delivering corporate training for a medical software behemoth, and serving as Editor-in-Chief of a highly ranked education and law journal.

What was his favorite thing to do while studying for the bar?

“Baseball was my number one go to. I don’t know how many home runs I hit at a nearby high school,” Balinski says. “Crazy thing. My bar exam was actually administered by a nice baseball field. I always keep a bucket of balls in my trunk. On the second day of the bar, I stepped out for lunch and took some swings, while listening to my audio. It was one of those days when I was just feeling it. I launched some serious bombs. But more importantly, it did wonders for my test anxiety and powered me through the afternoon.”

There were also other things he really enjoyed doing while studying. “I shot a lot of hoops,” he says. “I hiked a fair deal. Mixed in some golf. It was really one of my favorite summers. I know that sounds bonkers because I was studying for the bar. But it’s true. I had a blast.”

Looking for Bar Exam Prep? Crushendo is “Most Innovative”